Dance team tryouts for 2012/2013 have come and gone and the results from the audition were posted the Thursday before Labor Day holiday weekend.   This year Leah, my middle child who recently turned seven, decided to try out for dance team.  My youngest, Alexandra is two years old, didn’t want to miss out on all the action so she turned in her diapers for a leotard and a pair of tights!!   Alexandra is having a blast every Saturday morning in a one hour combo ballet/tap class with Heather.  Who needs a vacation home, when you have three daughters whose home away from home is in the dance studio?  =) 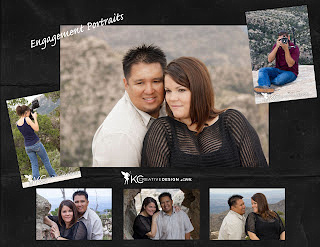